With four plays in five nights, guests on the 2019 trips will get a taste of the famed Berkshires Summer theatres. Featuring world-premiere comedies and musicals, and traditional performances there will be a wide-range of high-level plays.

We expect that these performances will be true highlights of our summer tours. Download our itinerary for an inside look at what shows will be featured on each trip.

Theatre Highlights in The Berkshires 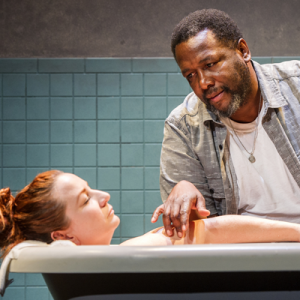 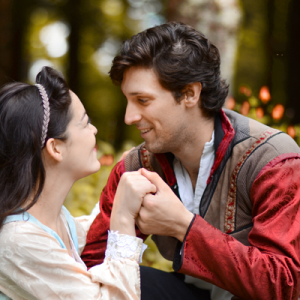 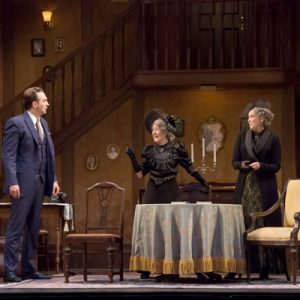 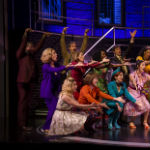 Since 1955, the Williamstown Theatre Festival has brought America’s finest actors, directors, designers, and playwrights to the Berkshires. From Bradley Cooper and Neil Patrick Harris to Blythe Danner and Matthew Broderick, the WTF has played host to well known Hollywood actors who come each year to experience the Berkshires. Each WTF season is designed to present unique opportunities for artists and audience alike, revisiting classic plays with innovative productions, developing and nurturing bold new plays and musicals, and offering a rich array of accompanying cultural events including free theatre, late-night cabarets, readings, workshops and educational programs.

The Berkshire Theatre Group’s Fitzpatrick Main Stage, founded in 1928, is the ultimate summer theatre. The iconic building, designed by Stanford White, helped establish the Berkshires as a cultural destination.