Two of the World’s Most Exciting Cities

London and Paris are two of the most incredible cities in the entire world. There is a never-ending bucket list of things to do in each – so much history, culture, diversity and character. Each is filled with a myriad of grandiose sites, from Buckingham Palace, Big Ben, and Harrod’s to the Eiffel Tower, the Arc de Triomphe, and the Louvre. Yet the charm of London and Paris can lie in the quaint cobblestone streets, perfectly manicured parks, eclectic neighborhoods and great food.

With so many incredible options to experience, here is a core trip around which we can add sites, side trips, and whatever else desired to build a dream trip. One visit may inspire a lifelong love affair 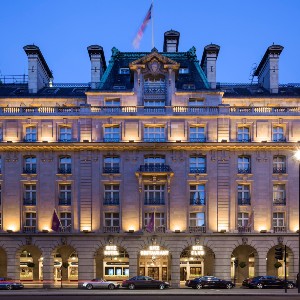 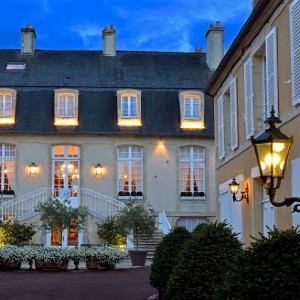 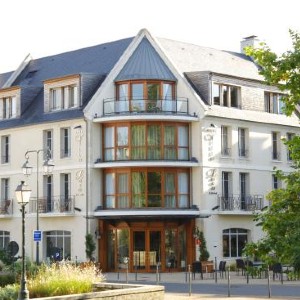 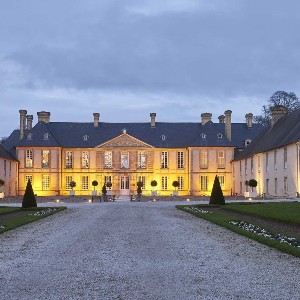 Upon arriving in London, you will be met by a driver who will take you to your hotel during your stay in the city. Once settled in, you will embark on a private orientation of the city in a classic Mini Cooper, including some the city’s less famous hidden gems – from quirky back streets of Covent Gardens to street art in the Leake Street Tunnel. Afterwards, you can return to your hotel for a vintage afternoon tea with finger sandwiches, mini cakes and freshly baked scones followed by a stroll through Hyde Park or Kensington Gardens.

We suggest a spending the day visiting London’s most compelling sites, Buckingham Palace, including the fabulous Royal Mews, Big Ben and Westminster, including Abbey and the House of Parliament, the Tower Bridge and Tower of London, Trafalgar Square, Harrod’s, the most famous department store in the world, and Madame Tussaud’s with it’s lifelike wax figures. You can walk between most of the sites, or, if you prefer, hop into one of London’s black cabs, which are a treat. A great way to finish the day, we can get great seats to show in one of London’s forty wonderful West End theatres.

Amidst all of London’s impressive cultural offerings, the two most special are to the National Gallery in Trafalgar Square, housing an impressive collection of some of the world’s most recognizable paintings, and the enormous British Museum, the largest and most comprehensive collection of human history in the world. Choose one or both of the museums, and we can provide a guide which will help make each a truly memorable experience.

Travel on a morning train to Paris from London’s St. Pancras station. Your private driver will meet you there and deliver you to your hotel for your stay in Paris. A chocolate and pastry tasting tour in the famous St. Germain district will give you the energy for a visit to explore the famed Louvre at night with your own guide.

In the morning, your private driver takes you to Versailles, where you can walk about the most storied chateau in France and its spectacular grounds. Your afternoon will be free time to walk through some of the city’s twenty arrondissements that spiral out from the city’s center. We recommend a stroll along the Seine River to one of the two islands within Paris to see Notre Dame de Paris and Sainte Chapelle, and then walk or take a quick taxi to the Musee d’Orsay, and its unsurpassed collection of Impressionist paintings.

Begin the day with a stroll through the Jardin des Tuileries, created in the mid-1500’s in Paris’ 1st arrondissement, and stop for lunch at one of the park’s many café’s. Then walk over to the Eiffel Tower, France’s most well known attraction designed for the centenary celebration of the French Revolution, for a private guided tour to see the unmatched views of Paris and learn the history of the immense structure. That night, take a private driving tour in a Classic French Citroen of Paris after dark, including the Arc de Triomphe, Montmarte, the Pantheon, Moulin Rouge, the Latin Quarter, Pont Neuf, and the Champs-Elysees

You will head to the train station for a three hour train ride from Paris to Bayeaux in Normandy. During your time in Normandy, you can experience a walking tour through historic Bayeaux. A private driver guide will take you on an emotional journey including Omaha Beach, the

A private driver will meet you at your hotel and take you to the airport.

Plan Your Trip Request a Catalog

Bulleted list of the key cities and events of the trip

List of what’s included in our starting from price

Best time of year for this trip, cities to arrive and depart from, option for additional days, etc.

Our goal is to ensure that every guest has the best possible experience on a trip. We will match you with one of our expert trip planners, and they will customize this trip for you. The itinerary will present a variety of opportunities from which you can choose – guided walking tours, hikes, tickets to shows or other events, museum visits, great accommodations at inns, hotels or castles, and recommendations on special unique place to eat.